Smoking is a great thing. It brings people together and helps them to bond while they are in a “higher” state of consciousness. However, certain unspoken social rules do exist whenever people get together for a good old Ganja sesh. Oftentimes the faux pas of a newbie smoker can unknowingly ruin everyone else’s high. For all you know, you may even be the one doing these annoying things and you don’t even know! If you suddenly find no one wants to smoke with you anymore, no worries! 😉 Consult your Ganja Etiquette guide and you will be well on your way to developing a certain modicum of ganja smoking civility. 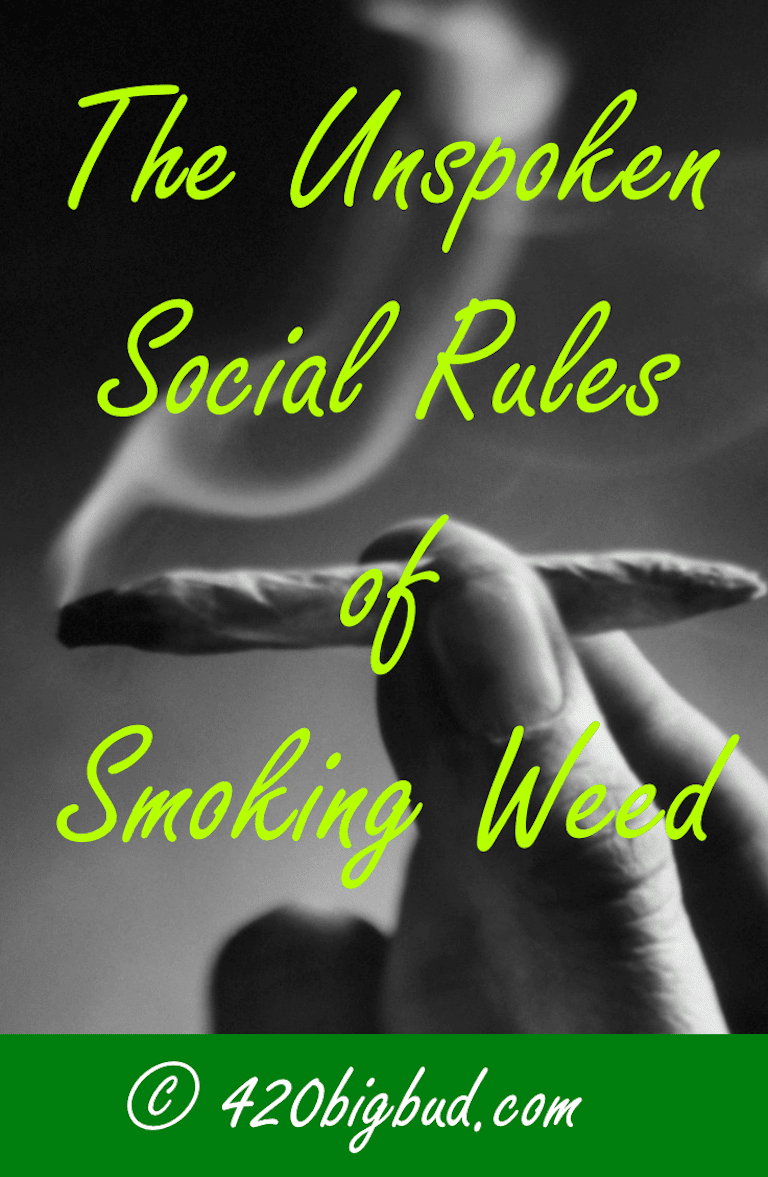